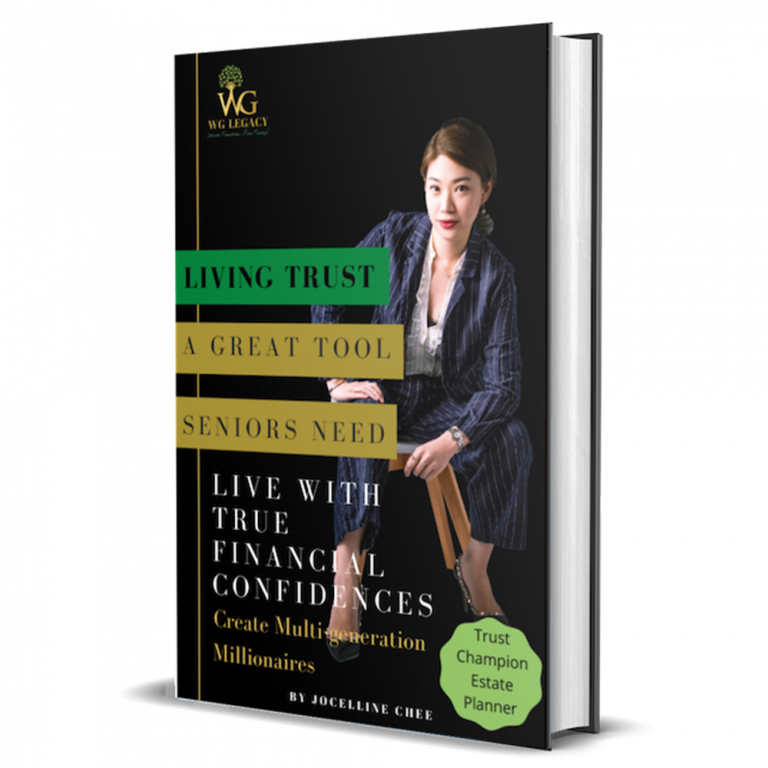 On the surface, it seems that the job of an estate planner is to write wills and to set up trusts for clients. Many see this profession as a ‘sales job’ and yes, to me, I agree as sales is how we earn commission, which is the main source of income to estate planners. This explains why we spend a large proportion of our time in sales meetings, building relationships with our clients.

But, that is visible.

Here, in this write-up, I would like to touch on the less visible of this vocation. A professional in this industry is expected to support beneficiaries of his clients to receive their share of inheritance. This process would take a minimum of 1 year to a maximum of ‘who knows’, especially in cases where disputes arise. Thus, in view of this, if estate planning is a ‘sales job’, I would add onto that and say that these sales do come with massive after-sale services.

To illustrate this, let me share a case, where I have been working on since 2014:

Back in 2014, Mei (fictitious name) was 36 years old. She ran a successful multi- level marketing business (fictitious profession), had RM 1+ million in FDs and as well as a luxurious residential property valued at RM 2+ million. She lived in the property with Aunty Ling (fictitious name), Mei’s 80-year old mother. Her father had passed away some 20 years ago.

In addition, Mei was engaged to Joon (fictitious name), her fiance.

At that time, Mei had intended to bequeath her property and cash to Joon. Mei had trusted Joon to take care of Aunty Ling, if she passed on prematurely. Thus, as Mei’s estate planner, I drafted her will accordingly and had arranged another coffee session to obtain her signature to Mei’s will document.

But tragically, a few days prior to our coffee session, Mei passed away due to an accident. This means, she died intestate (i.e. passed on without a will).

In accordance with the Distribution Act 1958, Mei’s estates, comprising FDs and a residential property, were distributed entirely to Aunty Ling, Mei’s mother.

The whole distribution process took 18 months, starting from the application of its Letter of Administration (LoA), to settlement of outstanding debts and taxes, to finally, ownership transfer of FDs and residential property to Aunty Ling.

Throughout this period, Aunty Ling was less mobile physically. With her thumbs up, Joon moved into Mei’s property. Joon hired a maid to care for Aunty Ling. Both Aunty Ling and Joon realized how extensive the process is to administer the deceased’s estates. They saw the importance of writing a will.

Thus, Aunty Ling decided to write herself a will to bequeath all that she owns to Joon. This includes all FDs and the property inherited from Mei. So, I helped her and drafted Aunty Ling’s will in accordance with her wishes.

Aunty Ling passed away peacefully at the age of 84.

Joon organized Aunty Ling’s funeral, which was attended by Aunty Siow and her three children. Aunty Siow (fictitious name) is Aunty Ling’s little sister. Based on the Distribution Act 1958, Aunty Siow shall inherit Aunty Ling’s estates, if Aunty Ling passed on intestate as she has no surviving spouse, parents, or children.

The first lawsuit is to contest the validity of Aunty Ling’s will.

The second lawsuit is to sue Joon for exploiting Aunty Ling by compelling her to write the will document for Joon’s benefits.

As such, the High Court refused the Grant of Probate (GP) to the will’s executor. Aunty Ling’s estates, including the inheritance from Mei’s FDs and property, were frozen. Subsequent to that, it was a legal battle between Aunty Siow and Joon. As an estate planner for Aunty Ling, I have attended numerous court hearings to explain and to offer evidence to prove that Aunty Ling’s will was written properly and professionally in accordance with the Wills Act 1959.

Four years had passed by since then.

The court cases are still ongoing. This means that Aunty Ling’s estates had been frozen for 4 years now. As I reflect back to a time when I first met Mei in 2014, I now have more conviction than ever of the virtues of estate planning in making sure that wealth can be administered smoothly in accordance with the intent of its owners. Complications as described above can be effectively avoided.

Sometimes, I would imagine, ‘What could I do if I’m Aunty Ling back in 2014 when my daughter passed away?’.

Supposedly, I wish to have a permanent place to stay and cash to fund my living expenses. But, as an 80+ year old elderly, I don’t want to be bothered about the administration of both property and cash. At the end, upon my passing, I would like Joon to inherit the property and cash balances.

To fulfill these objectives, I would form a living trust and transfer the ownership of both property and a sizable proportion of the RM 1+ million into the trust. In my trust deed, I would nominate myself to be the ‘living tenant’ of the property and instruct the trustee to distribute a fixed monthly allowance of my choice to fund my living expenses.

If I trust Joon, I could appoint him to be the protector of my trust. Subsequently upon my passing, I can nominate him to be the beneficiary of the trust. This will enable him to inherit both property and cash balances in the living trust. Thus, I could avoid the possibility of Aunty Siow, my sister challenging the will in court.

Mei’s case is part and parcel of the vocation of an estate planner. It can seem to be a sales job but its after-sale services could be massive as an estate planner is trusted to coordinate beneficiaries of his client to lawyers, bankers, tax officers, land officers, stockbrokers, creditors, business partners, and so on and so forth. This is so that the estate administration process can be run smoothly in tandem with his client’s intentions.

If you want to brainstorm ideas on how to protect wealth better via will writing and trust formation, you can start by filling up the details below to book a short 30-minute consultation session: 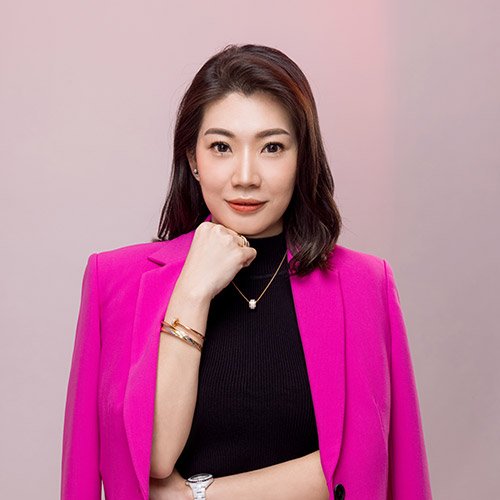 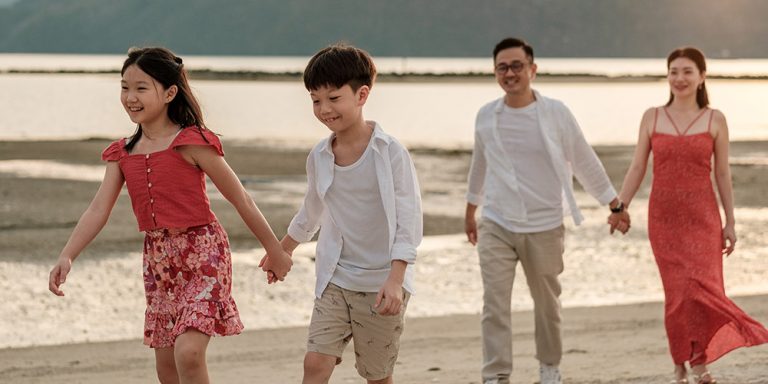